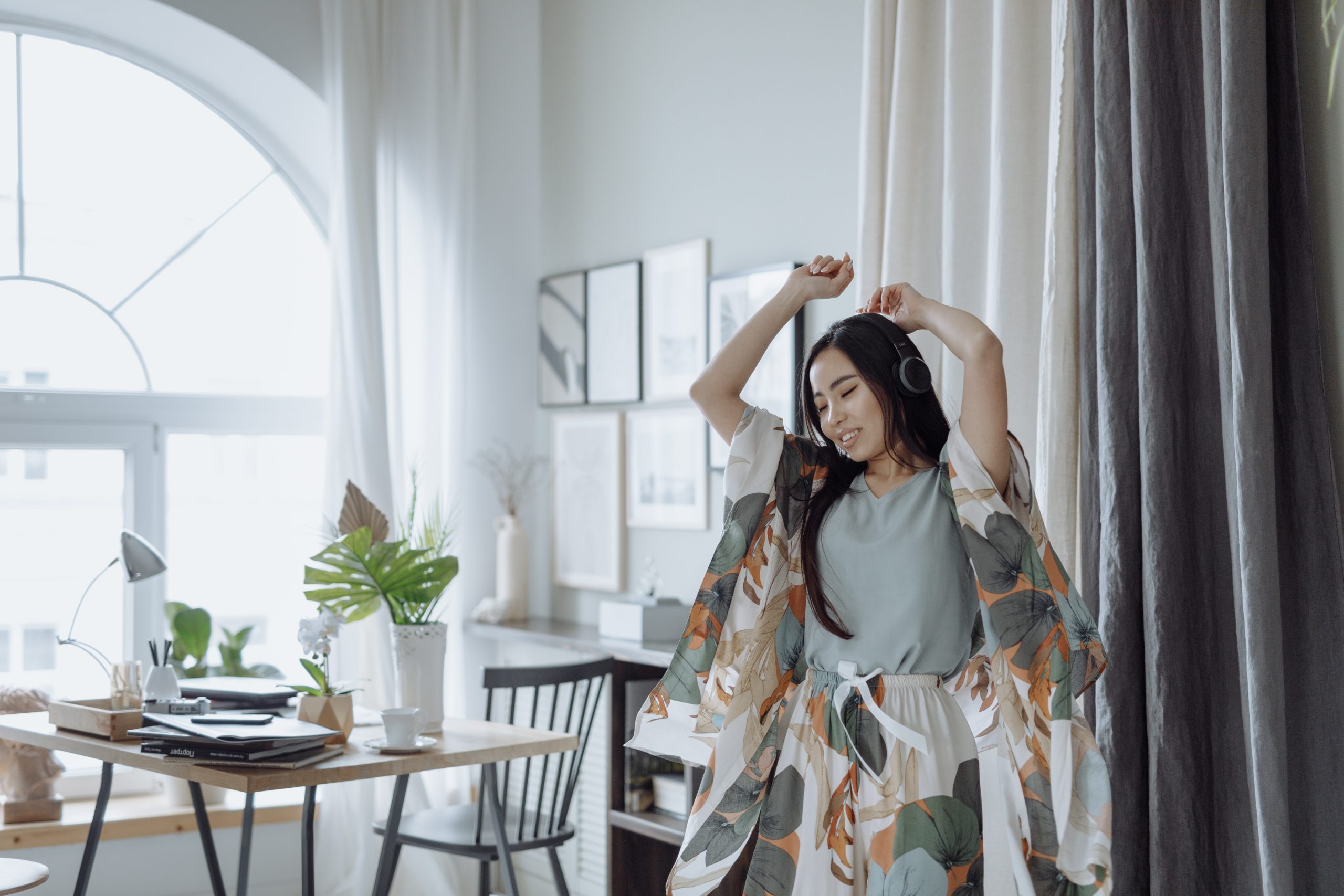 05 Sep Why is dancing good for the brain?

Any physical activity affects our mental abilities, but dancing is most effective! So we have collected for you some scientific facts about the benefits of dancing.

1. At the moment of dancing, several areas of the brain are activated at once.

Music increases serotonin in the brain, and dance itself stimulates sensory and motor processes. With such a constant load, the brain begins to work better and develop its capabilities.

2. During the dance, it often takes a split second to decide on one action or another,

which activates several brain functions at once – kinesthetic, rational, musical, and emotional. Subsequently, this causes an increase in neural connections, which means it increases intelligence.

This is a feeling of physical self-awareness, the ability to understand the position of your body in space and manage it better. At the moment of the dance, the brain learns to perceive and correct the movements of all parts of the body.

4. Dance is an art, and any art is impossible without creativity.

So it’s no surprise that dancing can activate the brain parts that are responsible for creative thinking.

Yes, dancing allows the brain to learn to better control the functioning of the cerebellum and vestibular organs in the inner ear.

6. For memorization and repetition of movements, dancers often use conventional symbols and gestures, which saves time and effort.

This helps to visualize the movements. And the improvement and repetition of separate dance move train muscle memory as well. In every dance lesson when learning new transitions, the part of the brain responsible for memory, including muscle one, improves its work.

When was the last time you went dancing?

Learn how to social dance here.

DIDN’T KNOW YOU CAN DANCE

10 one-hour private lessons for you and your partner

20 one-hour private lessons for you and your partner